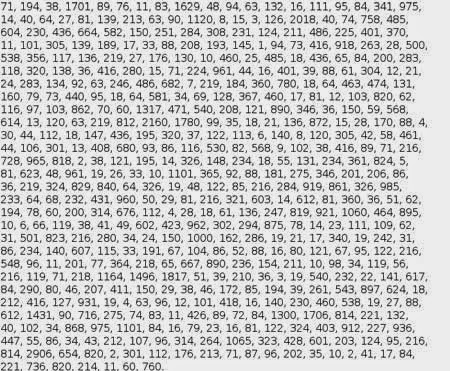 A robber is also a bit of an antihero.  A reverse thief, if you prefer. After initiating myself into the art of stealing, I made a trip back in time, to read about inglorious, mysterious heists, thefts, robbery. One could say that sort of dampened my early sense of misadventure and made a philosopher out of me. I began to wonder about history. The historic apathy of people and how these scoundrels used it to steal time. A procrastinator is also a thief of time, certain books claim, by the way.

I bought this plush apartment in the midst of this vast city - it helped keep my anonymity intact. Invisibility is another mandatory for a thief, no matter if he is a reverse thief. Gradually, softly, I became a curator of precious time. Time that most people consider worthless stopping by - such as, let's say, a wine glass, used by a famous poet who died in dire poverty, while crossing a railway track with his last poem in his pocket. A wisecrack boozer who drank along with him previous night might've sold the souvenir to a teashop owner. People drink tea out of it, spit on it, lick it. Why, another stupid drunkard might even throw that away in a fit of fury!

I had made up my mind never to give social sanction to such historic atrocities. A self-appointed historic deputy. So I walked into the shop one day and casually lifted it. I paid for that, mind you.That was my first fling with legitimate time robbery.

There's an antithetic to this stance, if you haven't figured that out yet. By some crooked logic, suddenly robbery becomes legitimate. That bothered me, more than that girl who was always sleeping in her bed, eight floors down in the structure opposite my high-rise. I would look at her after I finish my reading and a little bit of chess. No one suspected anything amiss; after all, I was rich and if at all something dismayed them, it would have been why I was still an eligible bachelor. The security to the milkman were always courteous as if in the presence of a count.

Well, we shall come back to the sleeping beauty in a while, let me finish this entry - that bothered me, the fact that a robber becomes a regular guy. I wanted out and that was why I chose this hobby, but all of a sudden, I am sought after by the cops and the powers that be. Indeed, one night I was walking down the wide, deserted road when I noticed a gent hurrying ahead. I caught up with him. I wanted to know if he was an irregularly regular thief. A petty thief to a criminal, anything may be appointed on an otherwise decent man in these times. If I can be an elite robber, an old man can be a serial murderer.

But that wasn't so. That meeting introduced me to espionage as well. He was the managing editor of a credit worthy newspaper in the country. And he was on his way back after meeting the prime minister. ' It is better that I walk, rather than use my car,' he said, during the conversation. But more on that, later. Let me log on to the on-line chess and checkmate my customary opponent. Poor chap, he has been at it for at least three years from now, beaten precisely at the 12th move. I can imagine his frustration. Or could it be a her? You never know.